Award winning songwriter zlatan ibile took to his Instagram page to put light to fake rumour about his tour manager. 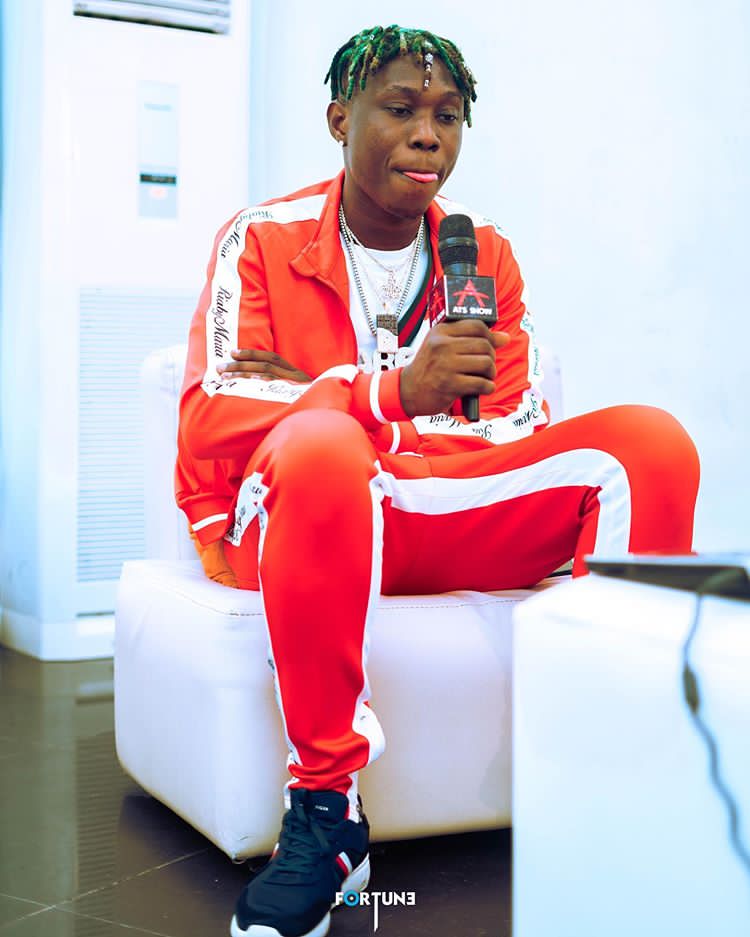 Recent rumour that went viral over the arrest of babatunde adio popularly known as Royce entertainment that he got arrested for collecting money from people and lying that zlatan ibile will come and perform for them all seems to be fake.

Zlatan ibile and Royce was seen in a video as they enjoy in a room as they laugh off the fake rumour.

Xenophobia Update: Singer Yemi Alade is asking a question that maybe can never be...