Home Entertainment Celebrities You are a devil – Naira Marley lash out at female fans...

Controversial singer and songwriter Naira Marley have been dragged into a heated conversation with a female fans who offered him her pussy. 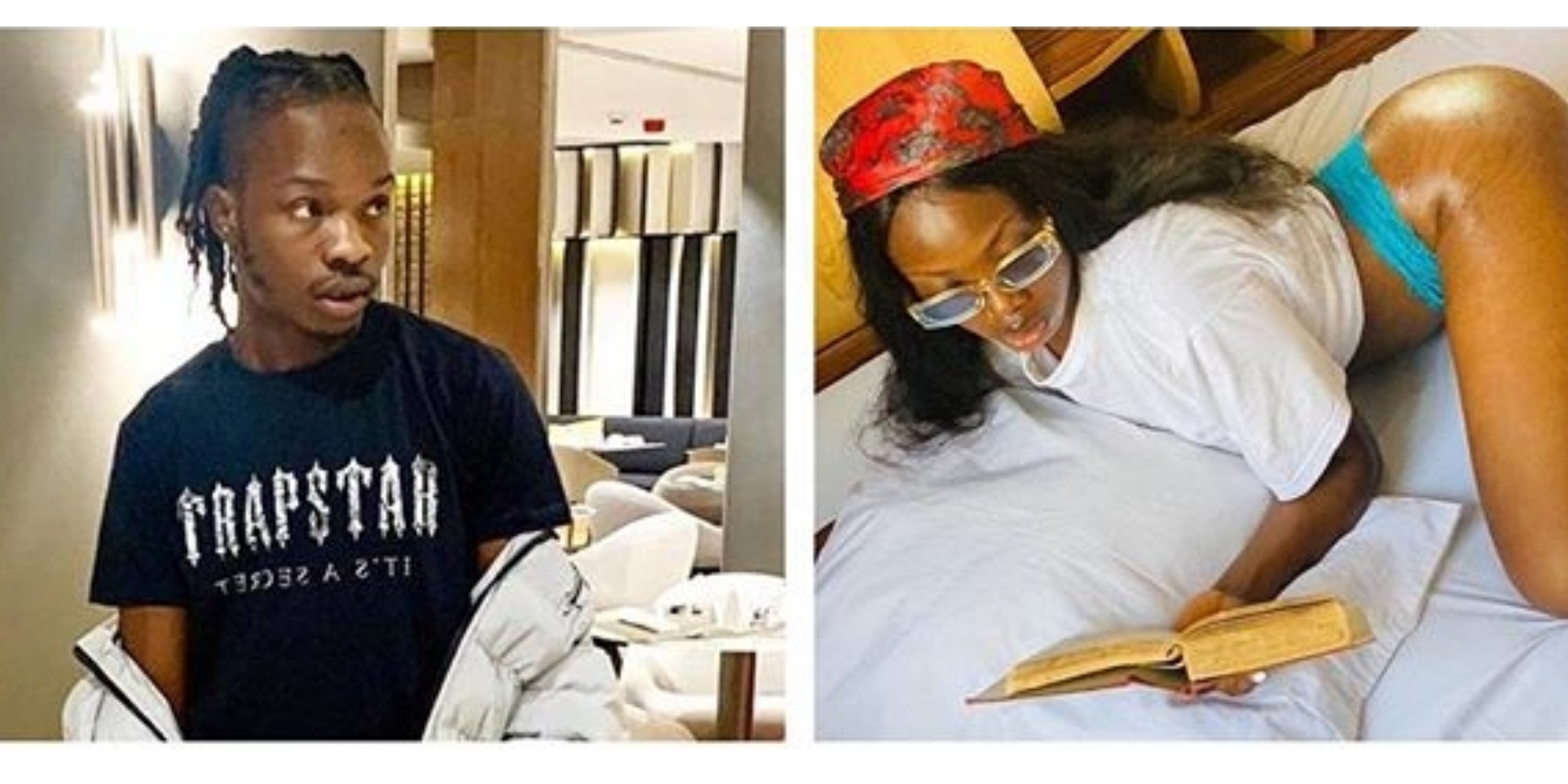 female fans offered him what he loves, Pussy.

that will shock fans who are conversant with the lyrics contained in some of his single.

fans labelled her a devil as he noted that he would not have anything to do with her.

See their conversation below:

will no doubt be getting fans attention with his latest drama with the female fans.

READ
Starboy Wizkid is asking an important question about Suya

Naira Marley was the hottest gist in town during the lockdown period as he floated the rules guiding citizens on two occasions. 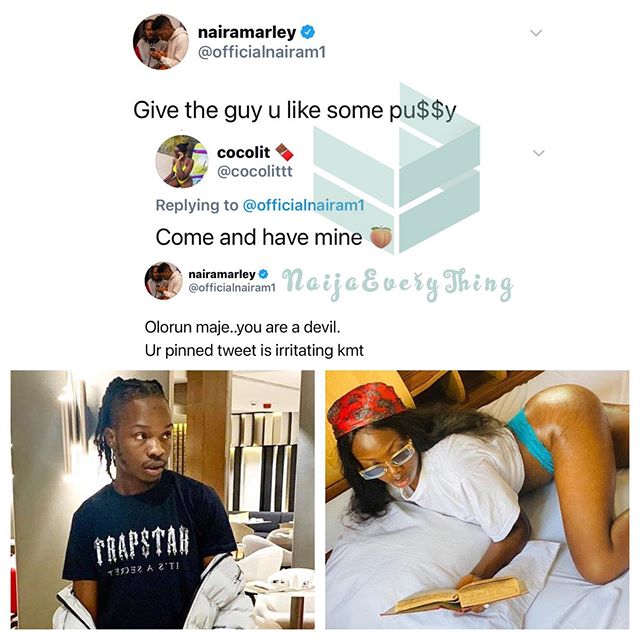 Violette Johnson - October 13, 2019 0
And when the going gets tough, there isn't much room for excesses and individuals such as Anna Banner turns all philosophical about the way...

Busty OAP ‘Honeypot’ sure has the sweetness

Violette Johnson - August 16, 2019 0
Has this media-babe ever assumed a low profile with her fashion statements? I don't think so. Real names Olayemi Ogunwole but popularly known as...

Adedokun Moses - June 26, 2020 0
Big brother naija reunion show is getting more intense and all focus were switched to the relationship that existed between Nelson and Esther during...

Violette Johnson - December 22, 2019 0
And so gay enthusiast Bobrisky seems to be liking the restricted button for granting or revoking access for incoming DMs on instagram, she confesses...