This could well spark a debate soon enough because it is gender sensitive. Probably Nollywood actress Tayo Odueke knew what she could get herself into when she opined that grey matter. 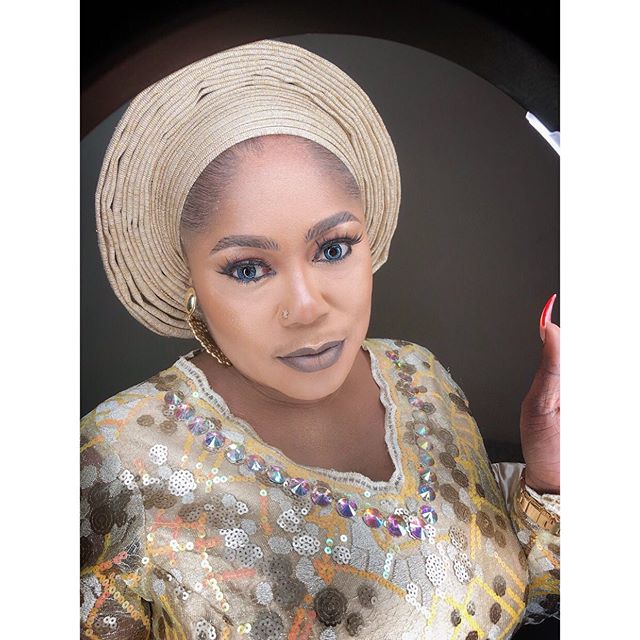 The Yoruba actress claimed that every woman has got a price and mostly expensive to manage a woman – implying that it true that females are vulnerable to money. 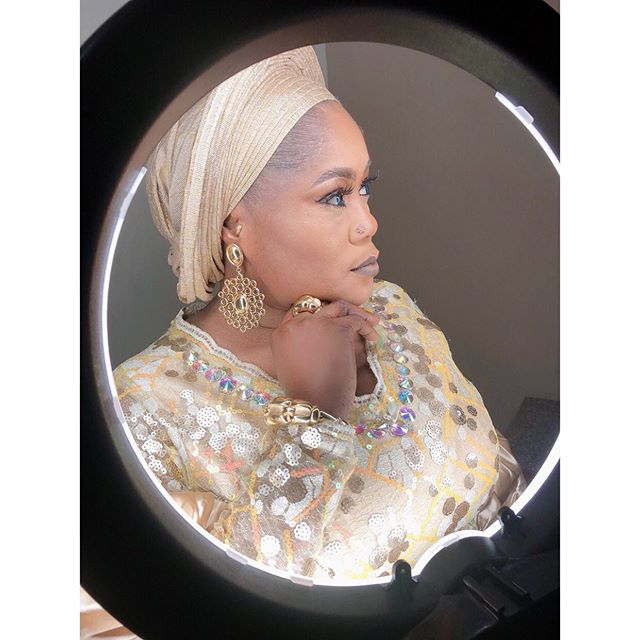 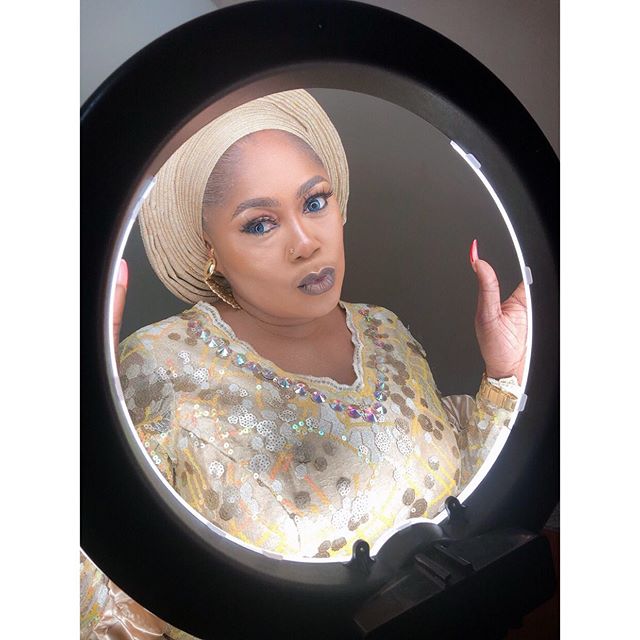 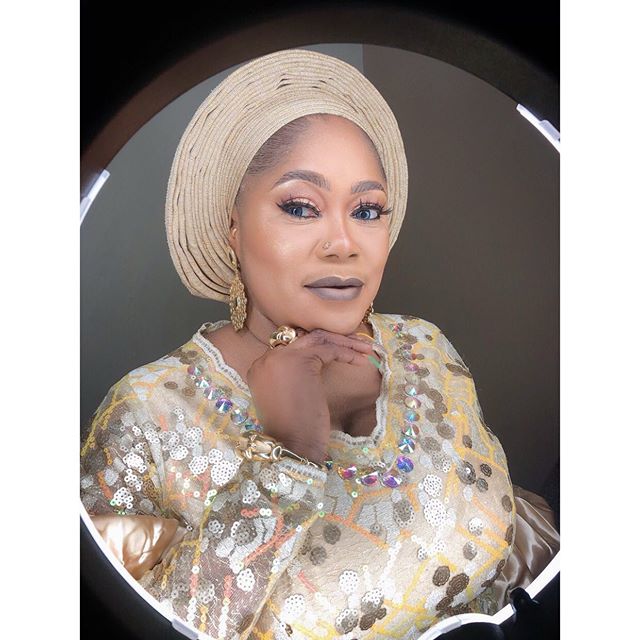 She noted with a series of selfies: “Women are naturally expensive so choose the Female in ur price range.  Mua & gele : @saheedbellomakeover”

Violette Johnson - August 9, 2019 0
Though he might have returned to the city of Lagos after about 30years, David Adefeso had so many negative stories to deal with before...

Do you agree with rapper YCEE that missionary sex is like twerking?

Violette Johnson - September 12, 2019 0
So the guy is not just versed in doing rap but he is as well versatile in sex & sexual positions for maximum pleasures....

Adedokun Moses - July 6, 2020 0
Maureen Esisi, the enstrangle wife of Nollywood actor Blossom Chukwujekwu have been rumoured to be eyeing a place at the upcoming big brother naija...

I am broke, Kwarantine have finish my money – Nkechi Blessing cries out

Olumide Oluwaseyi - March 27, 2020 0
Curvy and endowed Nollywood actress, Nkechi Blessing has cried out over the impact the isolation period is having on her. With the deadly Coronavirus causing citizens...

‘Big Woman’ fit me Sha’ – Omawunmi prays for elevation like that of Oprah...

Adedokun Moses - July 10, 2020 0
Nigerian female music star Omawunmi might be a well known person in the entertainment industry but she wants to reach the level of American...