For quite some time now there have been rumours about a possible serious dating between the two perceived love birds, but none of Vanessa Mdee or Rotimi has actually confirmed or denied the gist. All we have been sewing are some teasing photos particularly on the Tanzanian singer’s instagram page. 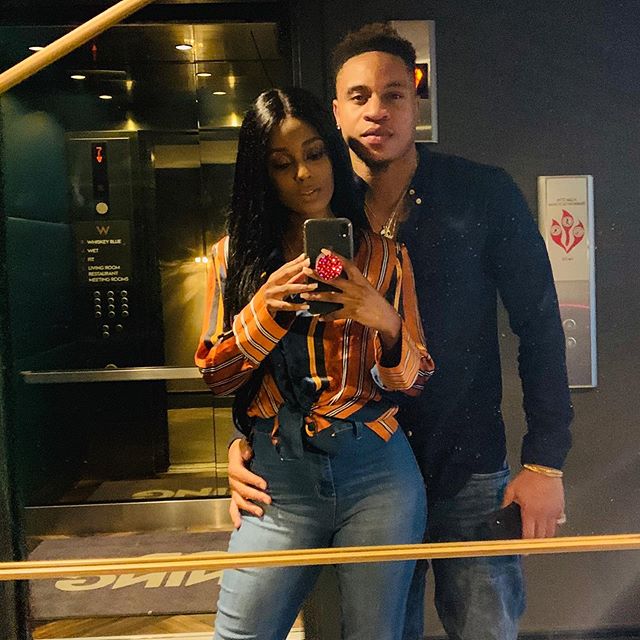 The ebony Tanzanian songstress Vanessa Mdee has shared yet another snapshot of herself and Rotimi (of the popular TV series POWER who plays the character ‘Dre’) in a comfy mood holding onto a firecracker sparkling light. Probably the photo can give an even more clearer hint about their rumoured dating with her interesting caption of the snapshot.

Twitter user lashes out on Davido, says his latest songs are WACK

Violette Johnson - October 5, 2019 0
It's different strokes for different folks, and while some hypocritical fans would always hail their celebrities even when they know deep down that they...

Adedokun Moses - May 1, 2020 0
Nigeria music star, Teni Makanaki has revealed what she missed most during the lockdown period. Coronavirus has changed the situation of things in the country...

I will Block you if you beg for anybody – Tonto Dikeh warns Bestie...

Olumide Oluwaseyi - October 21, 2019 0
Nollywood most controversial actress,Tonto Dikeh a while ago took to her Instagram to rant about Instagram page sellers. In her post she call out people...

Violette Johnson - September 14, 2019 0
Beautiful Ghanaian actress, Juliet Ibrahim has got an interesting advice for the ladies. The curvy actress has disclosed the one sure way in which ladies...