Nollywood actress, Regina Daniels might have welcome her first child, an adorable baby boy but some fans are not pleased with what they are seeing. 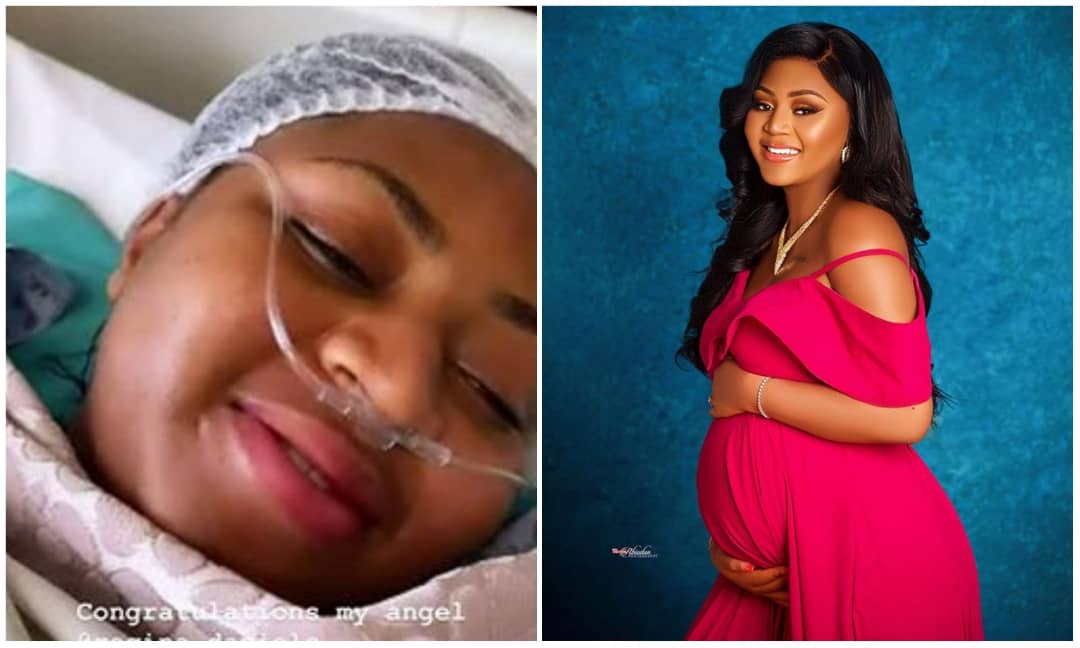 industry getting herself a nickname ‘Forever Sixteen’, some fans have voiced out their frustration on the identity of her child.

birth to an old man just like her Billionaire. 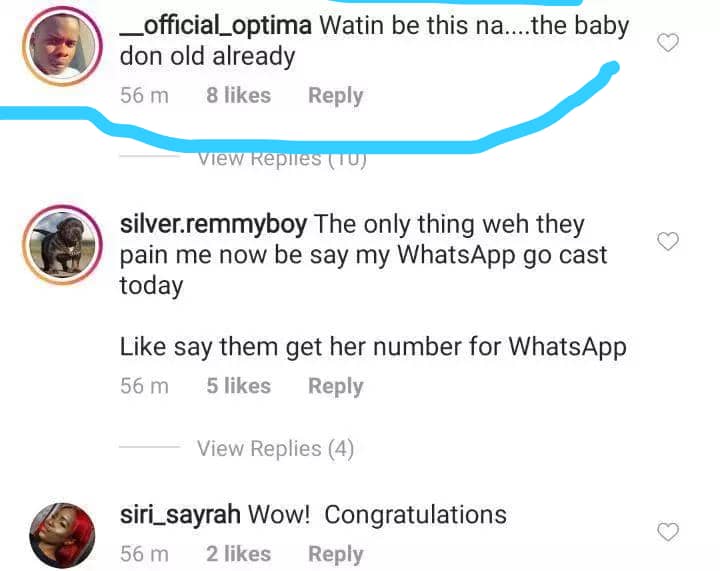 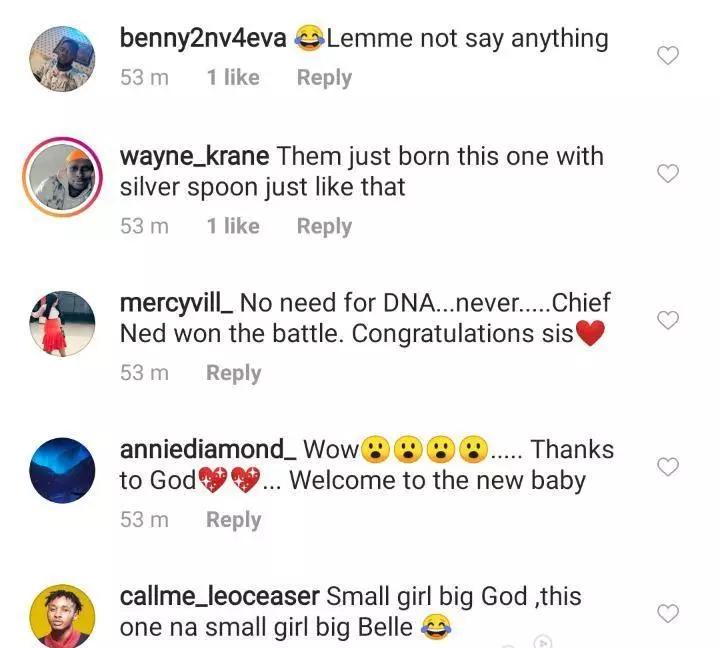 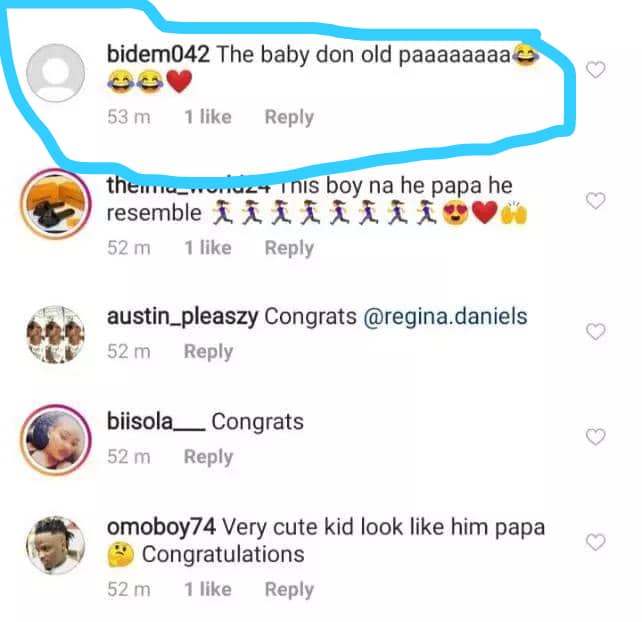 Adedokun Moses - May 15, 2020 0
Endowed and curvy Ghanaian actress and model, Moesha Boduong has taken the role of a a counselor in her new post on social media. Moesha...

James Antwi - October 13, 2019 0
Nollywood is filled with several lovely ladies with breathtaking, beautiful bodies that make many Nigerians drool after them. One of such divas with a...

Oluwadamilola Akintunde - November 1, 2019 0
Ex BBniaja Khafi Kareem popularly known as acupofkhafi took her Instagram page to upload a sexy picture of hers with a lovely smile. Khafi who...

Violette Johnson - September 20, 2019 0
He might not be very active on social media, but Zlatan Ibile is raking in the credit alert and he is posing a question...

Davido set to revive Cynthia Morgan’s career, to feature her in his next single

Adedokun Moses - May 24, 2020 0
Nigeria music star, Davido is set to revive the fading career of reggae dancehall singer, Cynthia Morgan as he plans to feature her in...