US-based Nigerian dancer, Kora Obidi has ignited the wrath of fans on social media for the way she protested against the death of George Floyd, the Black American man that was killed.

a message to all those involved.

READ
Could anyone believe Kanye West now a "born again"?

However, her action that has been praised by some personalities have seen her get

dragged by some of her followers.

protest as she could be seen struggling to cover her boobs.

Others noted that it’s obvious that she’s beautiful and a mother so she should put on a good cloth when trying to voice out her opinion.

See some reactions below: 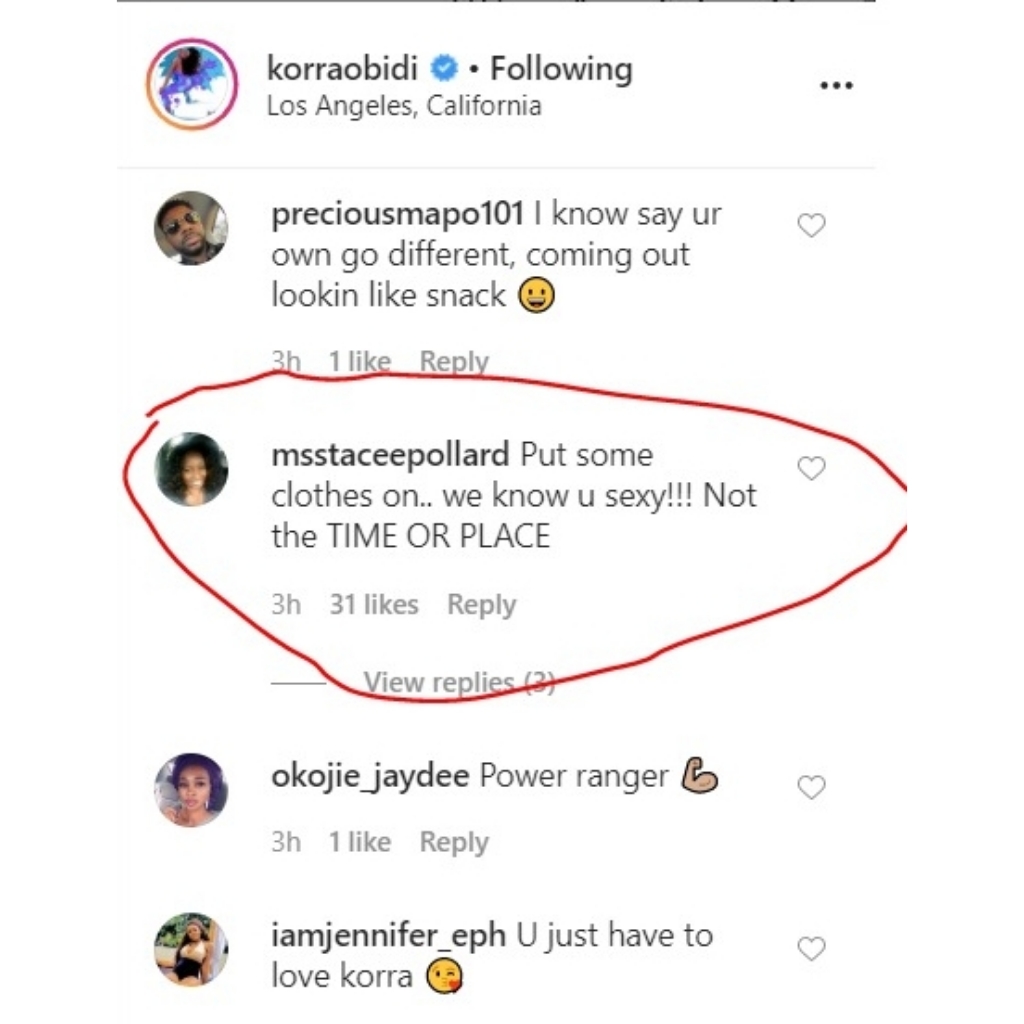 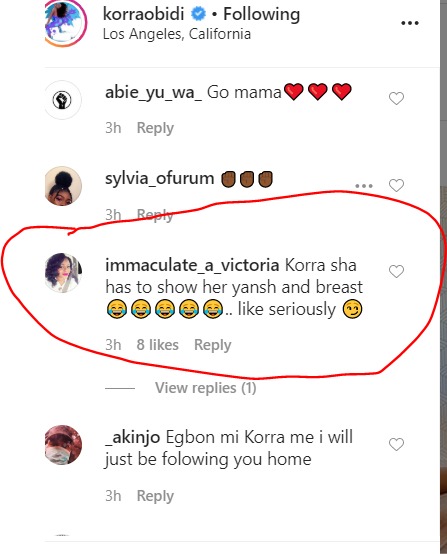 Violette Johnson - October 14, 2019 0
Though singer Simi might be having a joke about it now but it seems she is pregnant anyways, which could be logically true as...

Ghanaian actress Lydia Forson claims they were ‘duped’ over Cardi B

Violette Johnson - December 9, 2019 0
Since the backlash yesterday over the controversial 'Meet & Greet' with Ghanaian celebrities in Ghana, more reactions have been pouring in from various Ghanaian...

This sexy Monday Motivation selfie of Nkechi Blessing is LIT

Violette Johnson - September 30, 2019 0
Sometimes one needs to propagate one's positivity, and that's just about what Nkechi Blessing is probably doing with her new snapshot for Monday motivation. The...