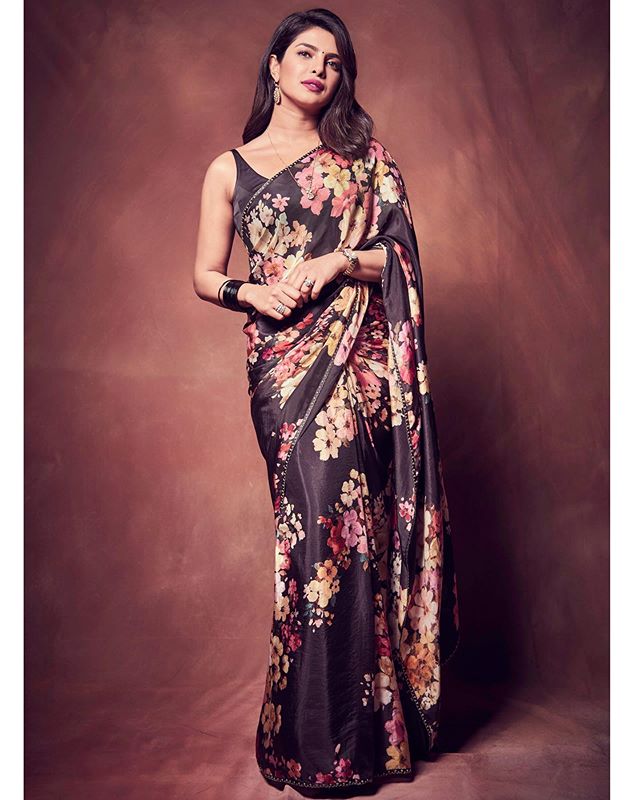 Married to American singer Nick Jonas, Priyanka Chopra is always ready for that new challenge and role with her adaptive ability.

The Indian-American actress Priyanka Chopra is giving out huge hint about upcoming flick in which age featured in a new role posing a new challenge for her acting career. Though she is widely known to be conservative, she seems to be teasing her fans and followers about a major release in October.

She revealed the hint on her instagram page: “#OOTD 1,
#TheSkyIsPink promotions!
In theatres Oct 11.”

New neighbours of Duke & Duchess of Sussex given rules

I Only Think About Girls When Writing Songs-Kuami Eugene