Priyanka Chopra is bored of being asked about “catfights” with her female co-stars. The 37-year-old actress – who is married to pop singer Nick Jonas – thinks female stars are often unfairly pitted against each other, unlike their male counterparts. 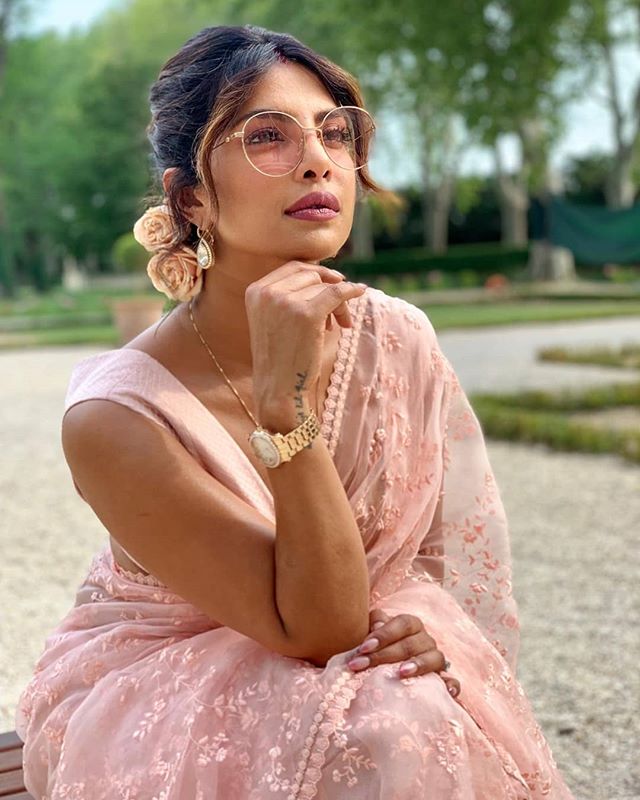 She said: “People always ask me, ‘You’re doing a movie with a female actor. Did you guys get along? Were there catfights?’ But when it comes to boys, they say, ‘Oh, my gosh. That’s a bromance, and everyone works so well.’

“I feel like, over time, because women had the lack of opportunities, we were pitted against each other. Because there were only five places a woman could be hired and so we were elbowing each other out to get to that one spot.”