Mama Jam Jam, Tiwa Savage is living her best life right now and there is no better feeling than that. 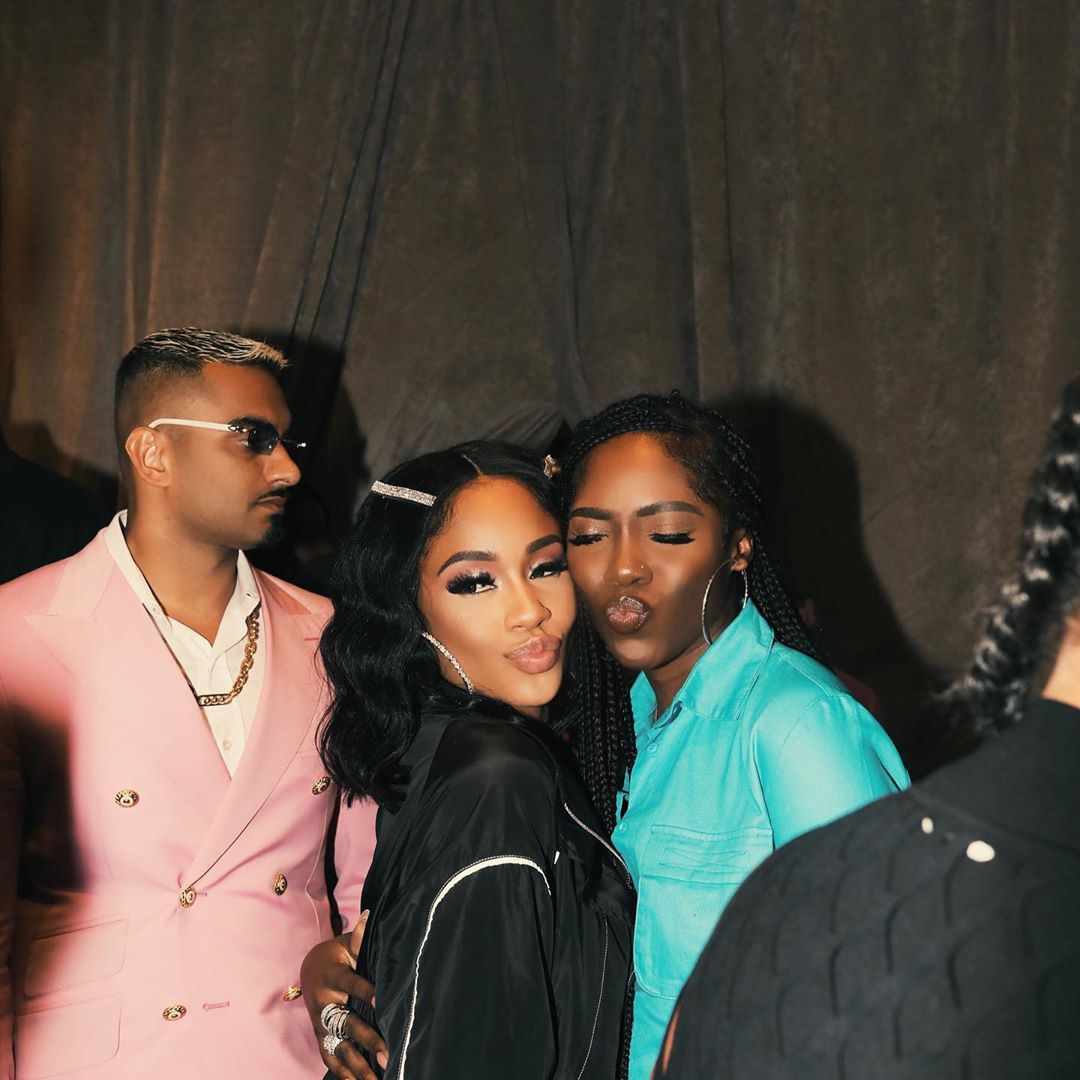 From release her now global success new single titled 49-99 which even premiered on the New York Bill Boards.

The 38-year-old singer and mother of one aint stopping soon as she came up with a show stopping appearance at this year’s NYFW in stunning turquoise dress.

Tiwa shared the photo with the caption:

Recall that earlier this year, Tiwa announced via her social media that the was leaving Mavin Records Label after 7 years of smashing hits and album, the news was also officially confirmed by the record Label CEO Don Jazzy whom had nothing but praise for the African queen of afrobeat music. 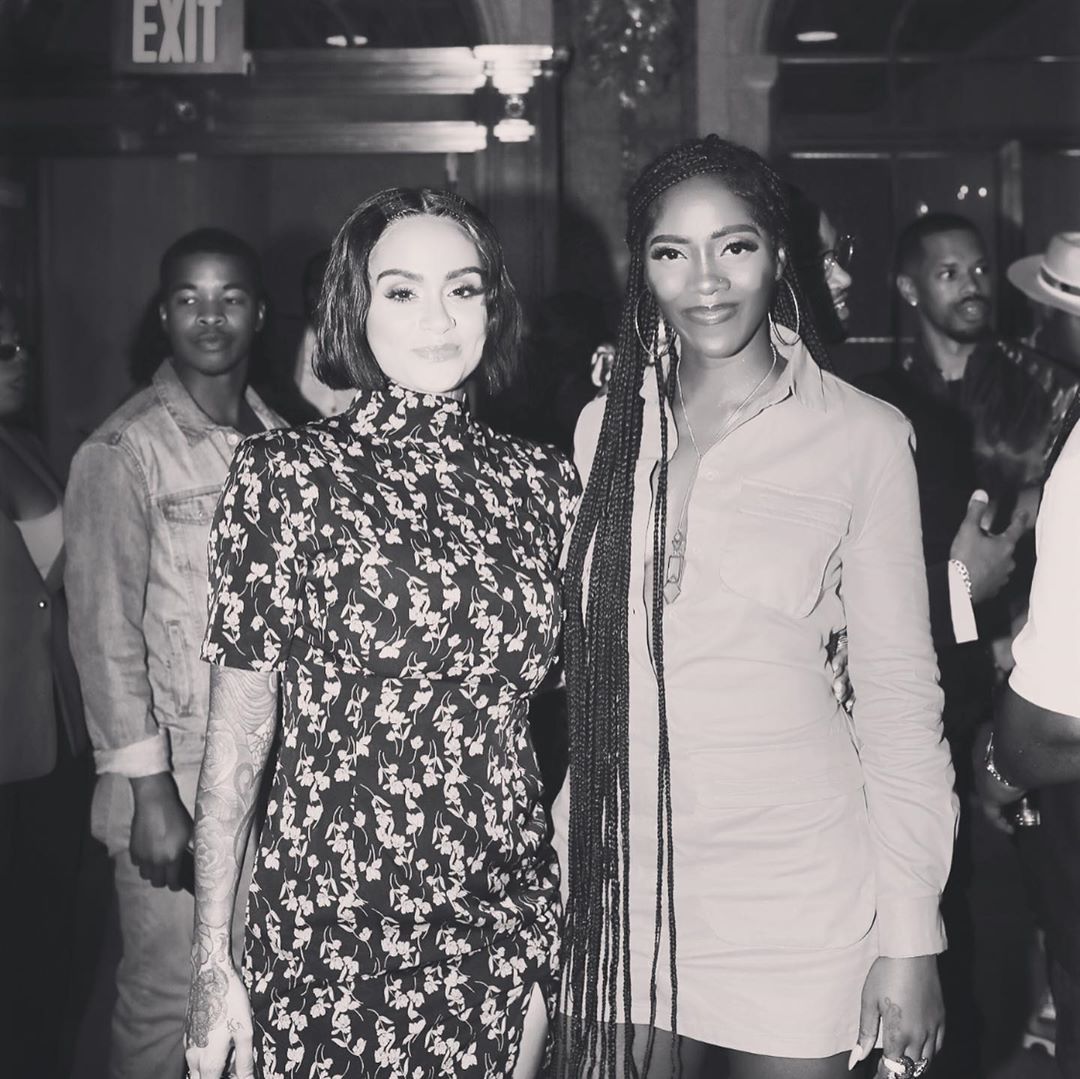 Tiwa also won african best Ariste at the MTV Base Music Awards last year, making it her best year in her music career ever.

Tiwa is also a single mother , after her marriage to former manager, Teeblizz hit the rocks two years ago, they are both co parents to a Jamal her only son till date.

Adedokun Moses - May 11, 2020 0
Former big brother naija star, Mercy Eke has bagged another huge deal with one of the leading brand in the beauty world. Mercy Eke rose...

“It shawl never be well with you” – Actress Ada Karl rain curses on...

Adedokun Moses - July 9, 2020 0
Nollywood actress Ada Karl is not taking it lightly with all fraudsters in the country as she rain curses on them stating that it...

Violette Johnson - September 23, 2019 0
Well for fans of Manchester United this surely hasn't been the best time and Uche Jombo is clearly not in that cheerful mood. One cam...

Adedokun Moses - August 30, 2020 0
Big Brother Naija 'Lockdown' housemate, Trickytee have been caught on camera praying to God despite being in a drunken state. The sixth Saturday night at...

Big Brother Naija 'Lockdown' housemate, Laycon have revealed how much he tried to ask about Erica from Kiddwaya during their night party but was...
Read more

Israel Adesanya shut up Paulo Costa on Saturday night in a dominant defense of his middleweight title, winning by TKO in the second round. Adesanya...
Read more

Finalist at the ongoing Big Brother Naija 'Lockdown' show, Nengi have insisted that the friendship between her and Ozo os over after he ignored...
Read more