Different strokes for different folks, as the saying goes, some things are not just permissible with some things no matter how little the detail is. There was mild drama during an announcement of winners at the recently held Miss Uganda beauty pageant.

Businesswoman Zaria Hassan was invited as special guest and was supposed to announce the winners as hinted by event’s compere Anita Fabiola, but Zaria refused. This was after the MC of the night, Anita Fabiola referred to Zari as ‘mama’ while inviting her on stage to read out the winners.

“We have our top three right here in this envelope. Mama, are you going to do us the honours?” Fabiola asked Zari, a term the mother of five did not take well. 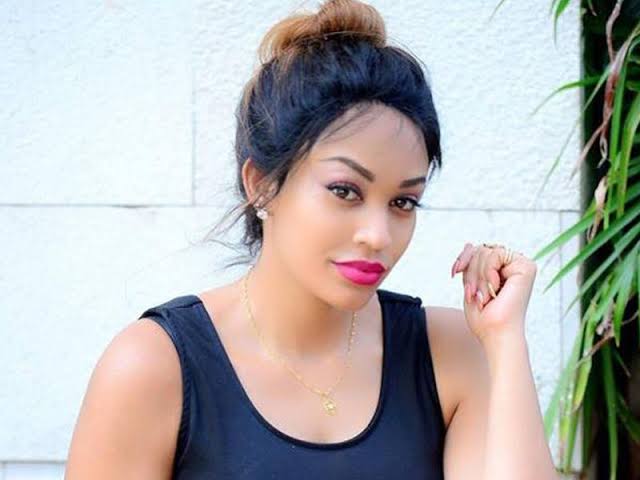 In footage of the event, a seemingly pised off Zari hesitates taking the envelope containing the winners’ names. “You were supposed to do the admin work here,” Zari told Fabiola, before taking the envelope and handing it to her while rolling her eyes.