Kevin Durant is headed to the Brooklyn Nets, leaving the Golden State Warriors after three seasons. 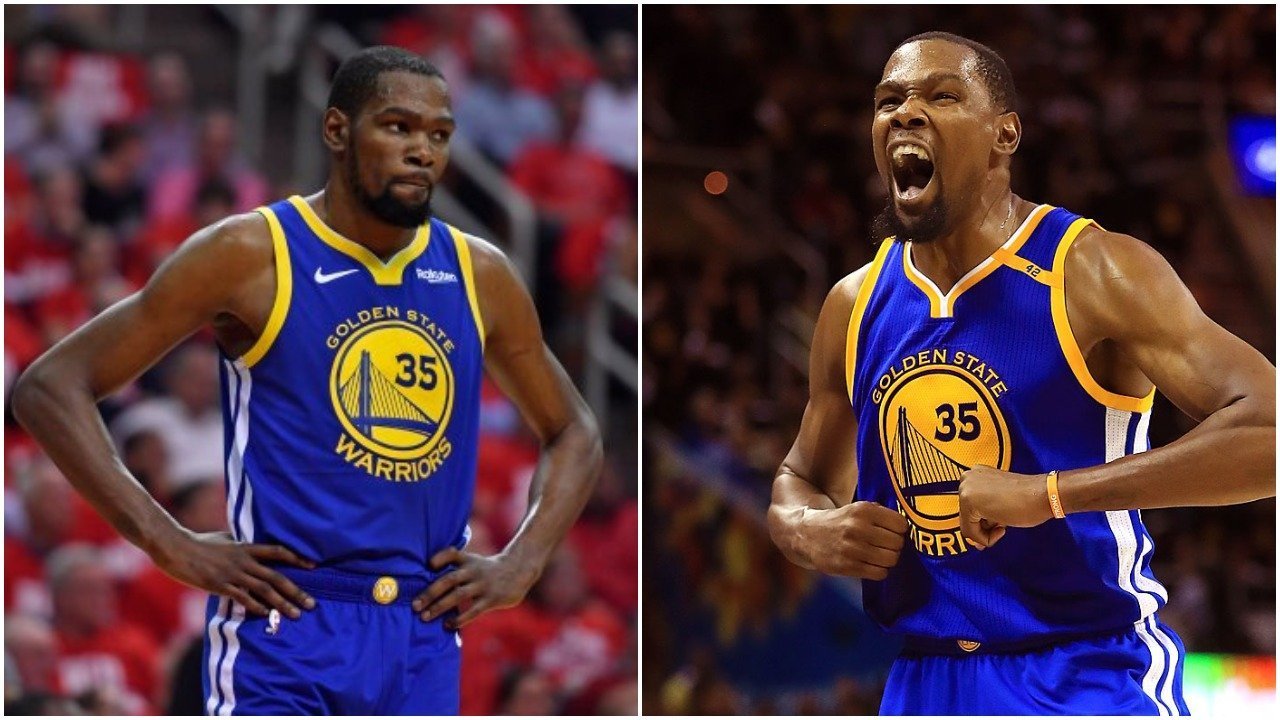 His decision was announced Sunday at the start of the NBA free agency period on the Instagram page for The Boardroom, an online series looking at sports business produced by Durant and business partner Rich Kleiman.

Durant won titles with Golden State in 2017 and ’18 then was injured for much of the postseason this year as the team lost the NBA Finals in six games to the Toronto Raptors.

A ruptured right Achilles tendon could keep him out the entire next season, and whenever he returns it will be in the Brooklyn black.

And he’ll be joined by Kyrie Irving and DeAndre Jordan, his 2016 U.S. Olympic teammates who also agreed to deals with the Nets on Sunday.

ESPN first reported Durant’s decision, saying he had agreed to a four-year deal worth $164 million. Durant could have gotten five years and about $221 million to remain with the Warriors.

Kevin Durant to Wear No. 7 with Brooklyn Nets

“Fly high with the angels lizzy” – Mercy Aigbe continues to mourn her sister...

Adedokun Moses - April 16, 2020 0
Nollywood actress, Mercy Aigbe continues to mourn sister who passed away some few days ago. Mercy Aigbe is still in the mourning mood as she...

Nollywood divas in full swing for one huge cause

Violette Johnson - August 12, 2019 0
Apart from movie sets (behind-the-scenes that is) or attending award shows, where can you conveniently witness the congregation of the best of Nollywood actresses? No...

Violette Johnson - July 27, 2019 0
English side, Newcastle United are in talks with French league side, Paris Saint-Germain over the signing of defender Stanley N’Soki. The French U21 international's earlier...

Adedokun Moses - April 29, 2020 0
Celebrity fashionista, Toyin Lawani has taken to social media to celebrate her daughter who clocked 15 today. Toyin Lawani is a proud mother that has...