Home Entertainment I will apologize to Fella if Medikal apologizes to my girl –...

Ghanaian rappers Medikal and Strongman, recently were involved in a sizzling beef ever to hit Ghana. The two rappers released back to back songs dissing each other real hard and it was very much enjoyed by every Ghanaian. 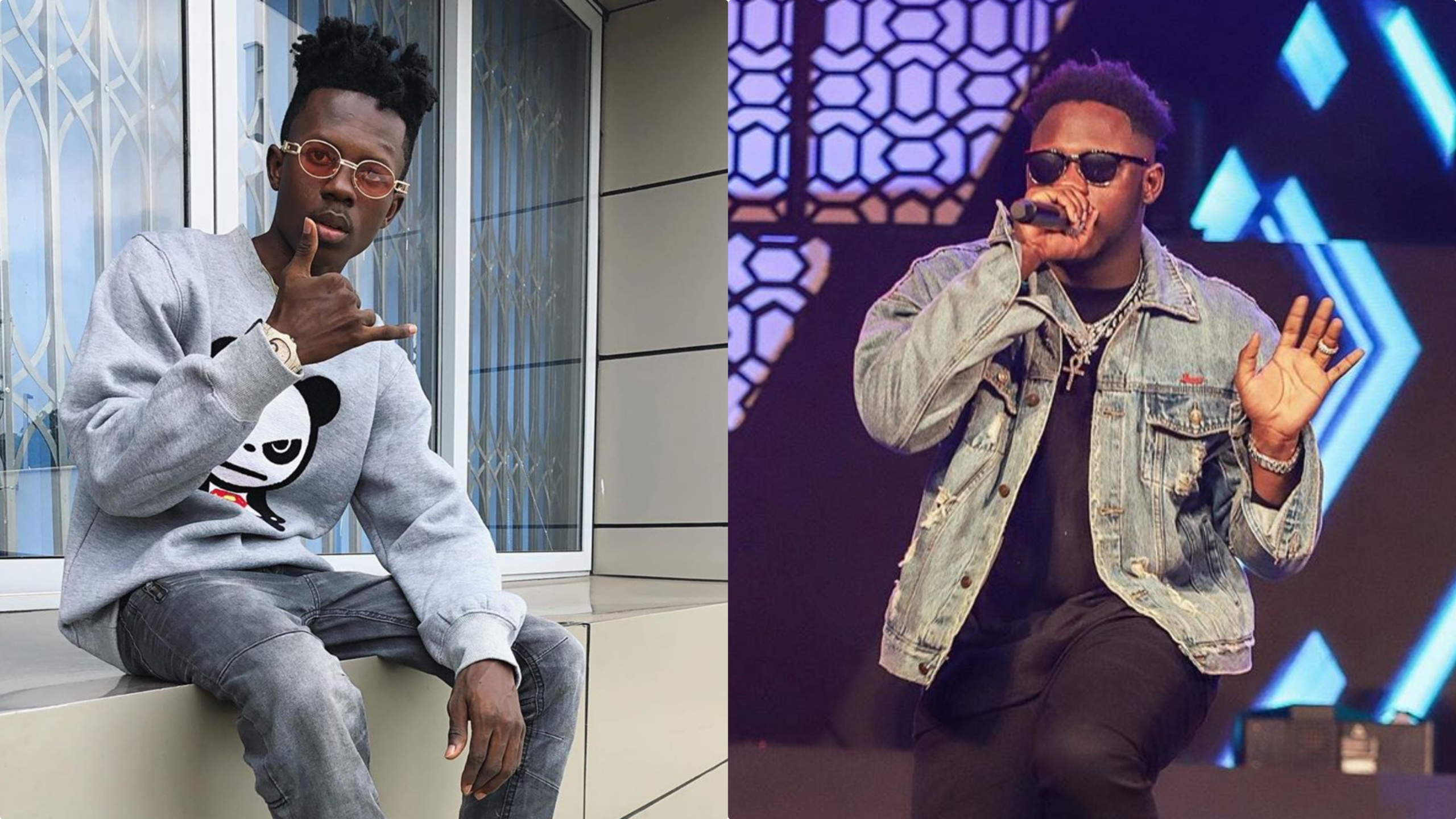 Along the line the two rappers brought in their women into the beef and they were bashed by some feminist and other females on social media. On Monday the two artistes were called on Ghone’s morning show to talk about the beef and it was very much interesting.

Speaking to Serwaa Amihere, Strongman said he retaliated because Medikal first dragged his girlfriend to the cleaners in his diss track, “last burial”. The rapper said he had no beef with Fella and was willing to apologise if Medikal initiates it.

James Antwi - October 20, 2019 0
Less than a year in the music industry but Rema keeps moving higher and higher just like the lyrics in his “Bad Commando” monster...

Violette Johnson - December 20, 2019 0
She isn't known as the 'Queen of Highlights' just by coincidence, BBNaija Season4 winner Mercy is every bit that lively personality that is so...

Adedokun Moses - May 12, 2020 0
Ghanaian actress and model, Moesha Boudong has given fans a view of her hefty backside in a new picture posted on her timeline. Moesha Boudong...

Adedokun Moses - June 3, 2020 0
The federal government has disclosed that only five airports would be operational from June 21, while the others remained closed for further assessment. This was...

Violette Johnson - December 30, 2019 0
Superstar footballer Cristiano Ronaldo may not have won the Ballon d'Or award this year, but he is sure not short of special awards when...