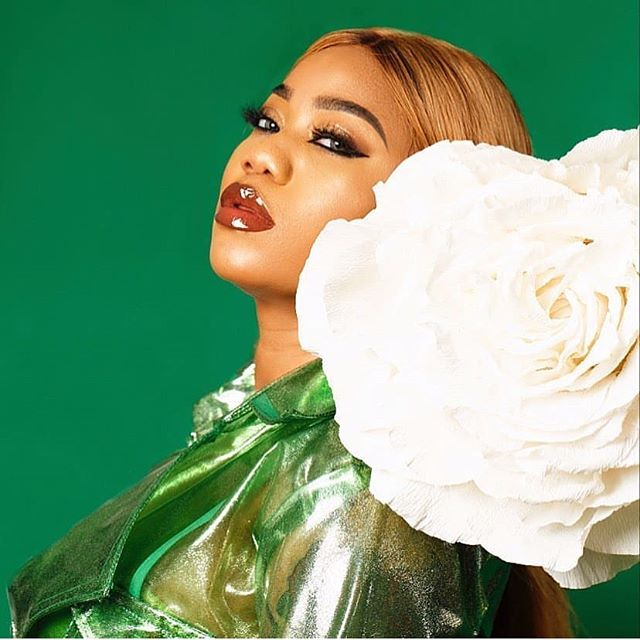 Fresh from her birthday celebrations over the weekend, Angela Okorie is truly a ‘drama queen’. And it is safe to say that Nollywood is indeed full of plenty unusual characters with so much drama to offer…apart from normal acting though.

A new clip emerged courtesy one of Nigeria’s Super creative fashion designer Toyin Lawani which showed actress Angela Okorie furiously ‘taking on’ a doll which has full breasts all bare. It’s so hilarious though. 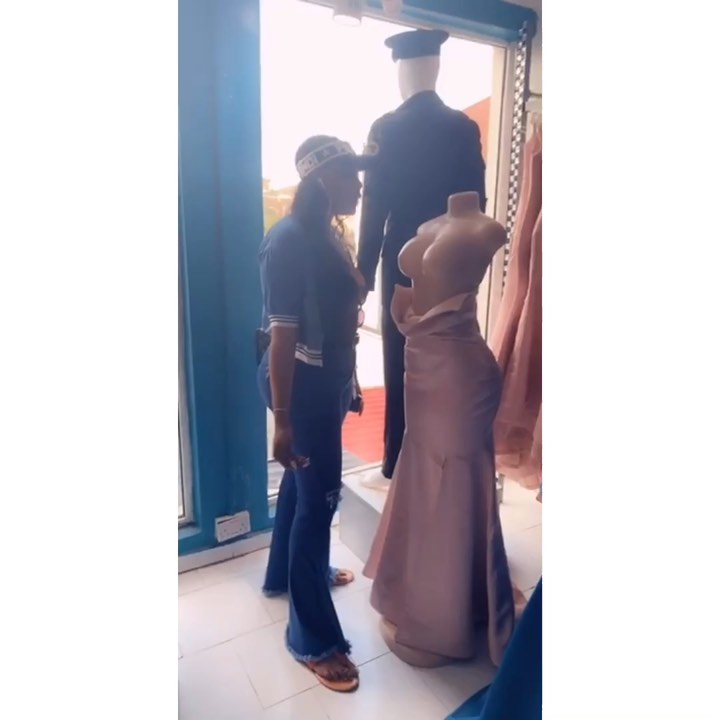 Fashionista Toyin Lawani captioned the video, “And you people said I’m a drama Queen @realangelaokorie ?it’s still her day ,one of the coolest people I’ve met in recently. It’s still her day .”

Caitlyn Jenner wants to have a baby with transgender girlfriend

Nairamarley is the biggest artiste in Nigeria- artist Ycee

Singer Fameye reveals his songs are inspired by the parents he never saw while...

Manchester United vs Arsenal: Which side are you – Team Banky W or Team...