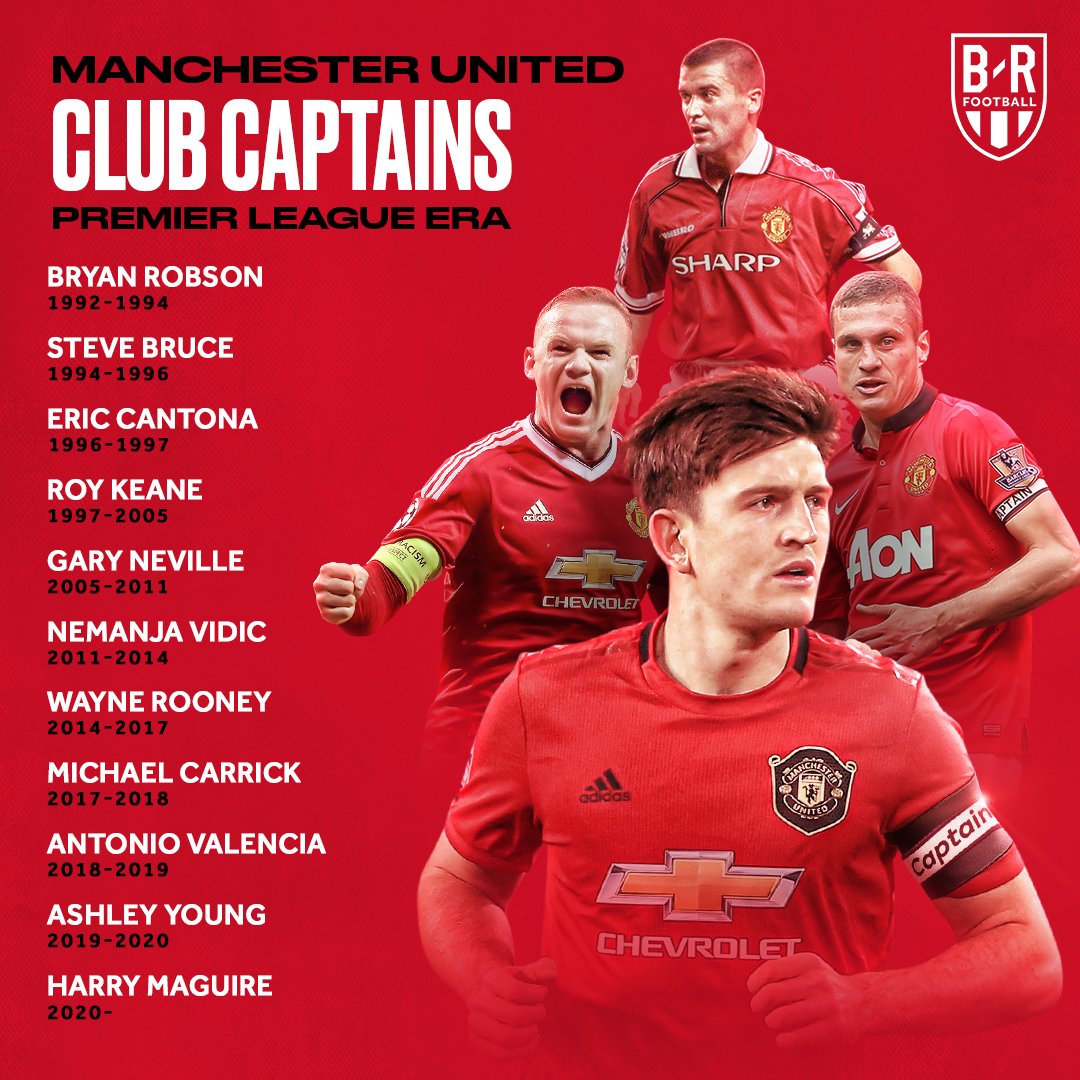 “You are fighting the wrong war!” – Nigerian Starboy Wizkid lays plain truth about...