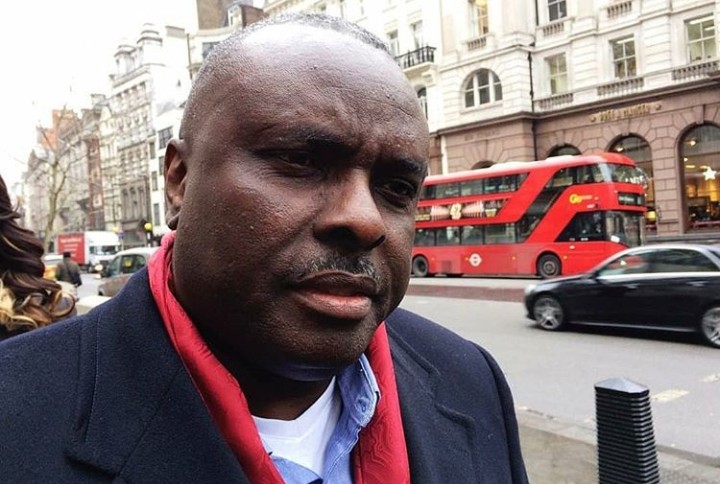 A British prosecutor on Thursday launched a fresh attempt to confiscate millions of pounds stolen by a former governor of Delta State, James Ibori, who was convicted of money laundering and graft in Britain.

About £117 million known proceeds of crime is being targeted but only a portion of the sum was likely to be recovered.

The case, according to Reuters, is expected to last for about four weeks.

Ibori, who was governor of Delta State from 1999 to 2007, had pleaded guilty at London’s Southwark Crown Court in 2012 to 10 counts of fraud and money-laundering.

He received a 13-year sentence and returned to Nigeria upon his release in December 2016.

Reuters reported that the prosecution counsel, Jonathan Kinnear, began listing assets that Britain sought to confiscate from Ibori and return to Nigeria at Southwark Crown Court on Thursday.

In 2013, a first attempt was made in Britain to confiscate Ibori’s assets but it was aborted after three weeks of hearings due to unresolved legal disputes.

The confiscation process was stalled for several years while Ibori and his associates, who had been convicted for their roles in laundering the money, appealed unsuccessfully.

During his time in office, Ibori, 57, amassed a portfolio of luxury properties in Nigeria, London, Washington, Houston and Johannesburg.

He travelled all over the world, staying in the most expensive hotels and spending lavishly in luxury stores.

Reuters reported that the ex-governor’s lifestyle during those years was a far cry from his modest beginnings in life. As a young man, he had worked as a shop assistant at a branch of the home improvements chain, Wickes in London, where he was caught trying to steal from the store and was convicted of theft.

Britain’s National Crime Agency estimates that around 1 billion pounds in dirty money move into or through the United Kingdom every year. PunchMore Trouble For Ibori As UK Restarts Bid To Confiscate £117m Loot

“I’m a BIG DEAL” – DJ Cuppy brags about herself while flaunting very colourful...