Home Entertainment Davido Reacts Over Attacks In SA, says If Nigeria is good, what...

Nigerian singer Davido has finally learned us his voice and sad thoughts on the ongoing fatal,wicked and traumatic Xenophobic Attacks in South Africa over a couples of days now. 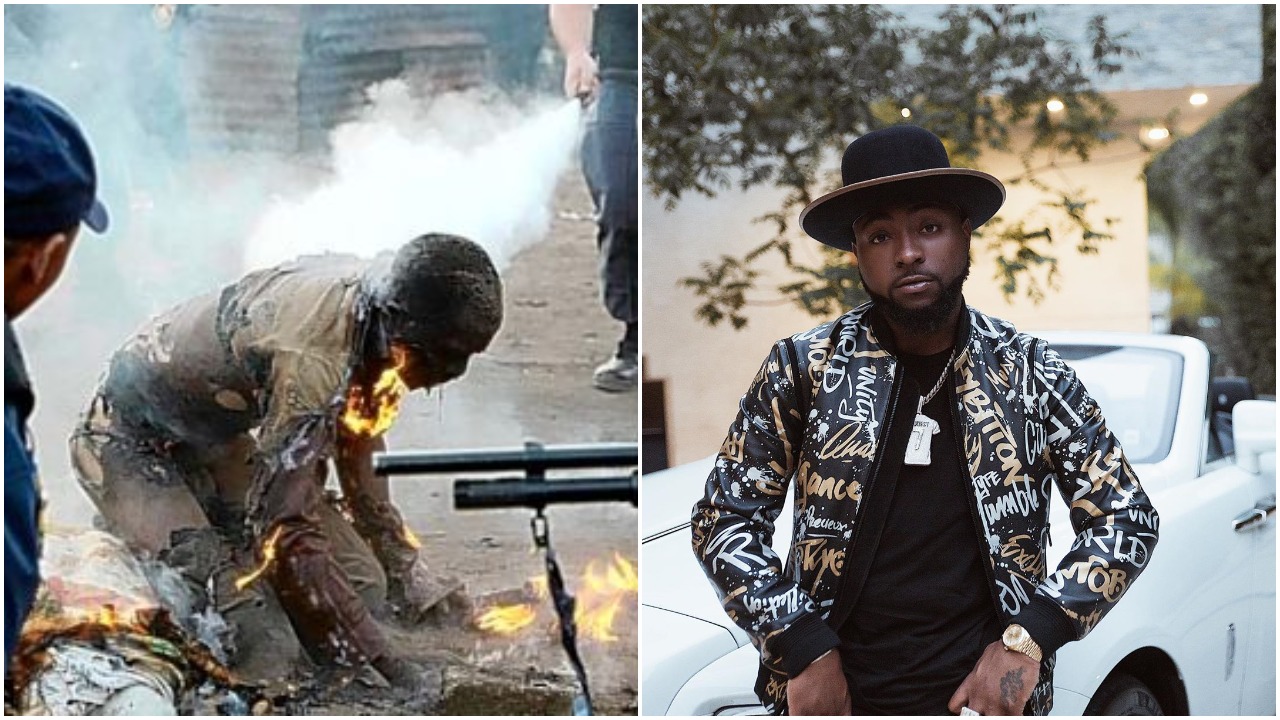 The 27 year old singer whom last night announced plans for his wedding to his girlfriend Chioma Avril took to his social media platform to express his concerns over how the Nigerian government especially our corrupt politician had contributed to the menace.

In his words he said: 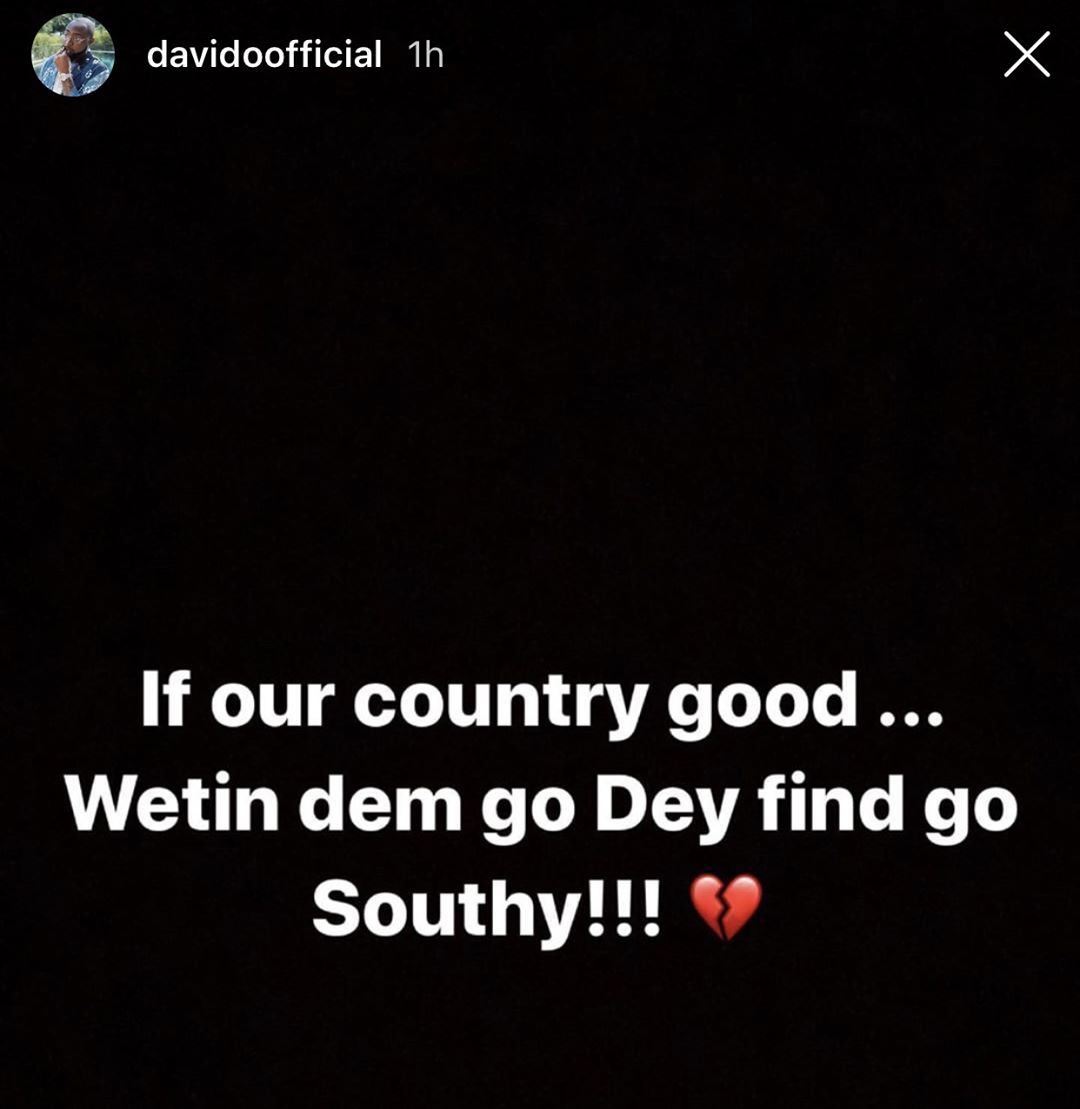 The Nigerian government has shown deep concern about the recent attack and have promised to take correct measures to stop it in no distant time.

Recall the the Blow my Mind crooner recently arrived in Nigeria after been away for more than 8 months.

Stefflon Don Issues An “ill-health” Condition And Cancels Her Show At “Sundown Festival” Over...

Instagram Comedienne Lizzjay Rebukes evil as she feel intoxicated by the weather and the...

Oluwadamilola Akintunde - October 26, 2019 0
Adeyela Adebola popularly known as LizzyJay is one of the comediennes currently rocking the Nigerian entertainment industry. She is the CEO” Omo Ibadan Cosin...

Violette Johnson - August 15, 2019 0
After her breakup with Iceberg Slim and his open apology to get her forgiveness thereafter, Juliet Ibrahim is moving on quickly from her heartbreak...

Adedokun Moses - April 29, 2020 0
Nollywood actress, Eniola Badmus has taken to social media to clear the air on the giveaway drama she has been trending for. As earlier reported...