The Federal government has declared the Operation Amotekun set up by South West governors as illegal.

The position was made known by the Abubakar Malami SAN, Attorney General and Minister of Justice.

In a statement signed by Jubril Gwandu, media aide to the Minister titled ‘Press Release on the Paramilitary Organisation named “Amotekun” said the Minister was not consulted before the idea of the operation was deliberated upon.

The Constitution of the Federal Republic of Nigeria 1999 (as amended) has established the Army, Navy and Air force, including the Police and other numerous paramilitary organizations for the purpose of the defense of Nigeria.
READ
"Abba Kyari Is Not Dead" - Femi Fani-Kayode dismisses rumours
As a consequence of this, no State Government, has the legal right and competence to establish any form of organization or agency for the defence of Nigeria or any of its
constituent parts. 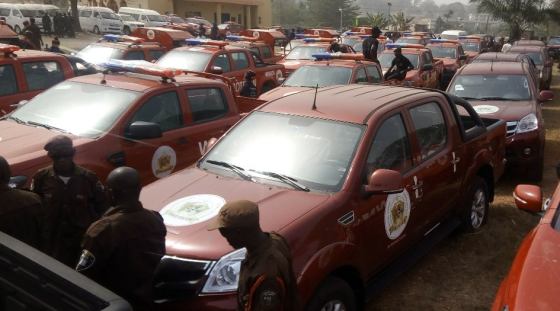 Coronavirus: “Africa can’t and won’t be used as a testing ground for vaccines” – WHO cries out

Immigration To Canada 2020 — How To Easily Become A Canadian...