Home Entertainment Celebrities Bobrisky shows love to Mompha, congratulates him on being freed by EFCC

Controversial cross-dresser Bobrisky have shown his love and affection to Mompha after he was freed by Economic and Financial Crime Commission (EFCC). 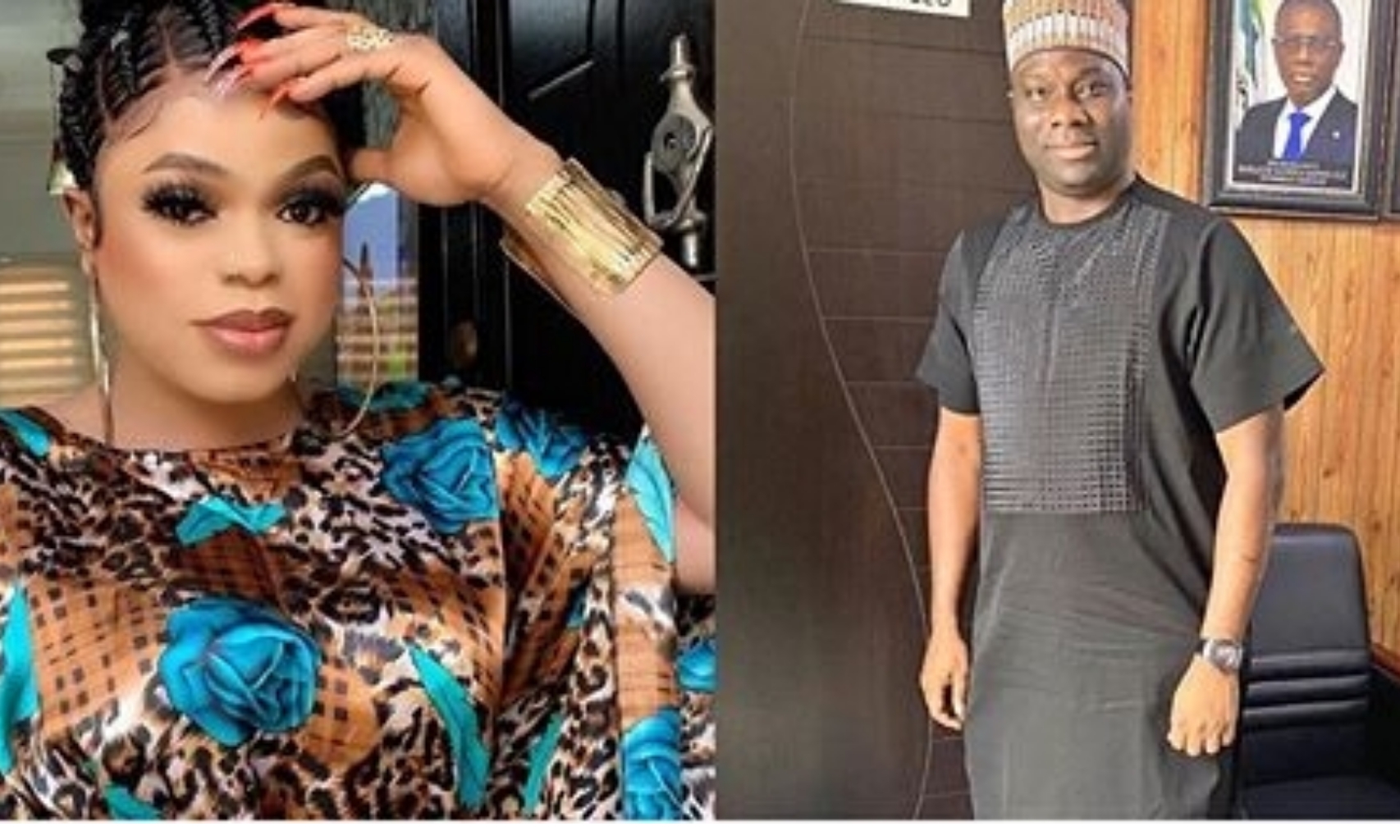 Yesterday, July 24 was a memorable day for Mompha whose real name is Ismaila

The items include five luxury wristwatches, an apple iPod, an iPhone 8 device and a

pair of sunglasses, which were among other items found on him on his arrest last

overcome all his challenges despite all the critics from haters on social media.

However, a fans who seems shocked about Bobrisky’s loyalty asked him to be more

careful as people would think they are dating.

care what critics have to say concerning his relationship with the Millionaire entrepreneur.

Violette Johnson - August 28, 2019 0
After making headlines to become the highest-grossing film of all time, Marvel's Avengers Endgame movie  has arrived at Number 1 on the Official Film Chart...

Olumide Oluwaseyi - April 8, 2019 0
Nigeria's Maradona singer, Niniola Apata is breaking all record in Africa so far as she becomes the first female/male artist to be followed by...

Violette Johnson - October 12, 2019 0
She just can't stop teasing with those sweet boobs of hers, Cossy Ojiakor really is naughty whenever wants to be. And the rainy wet weather...

Stonebwoy set to release a new album in 2020

Violette Johnson - August 8, 2019 0
Ghanaian dancehall and reggae artist, Stonebwoy has given his fans some good news. Stonebwoy has revealed that he will be releasing a new album next...

Sarkodie reveals his secret to success

Violette Johnson - August 25, 2019 0
Ghana's reigning artist of the decade, Michael Owusu Addo popularly known as Sarkodie has divulged the secret to his successful and consistent music career. The...