The most decorated Ghanaian Dancehall artiste seems to be enjoying his time in the United States of America as suggested by a video sighted by thesleak.com 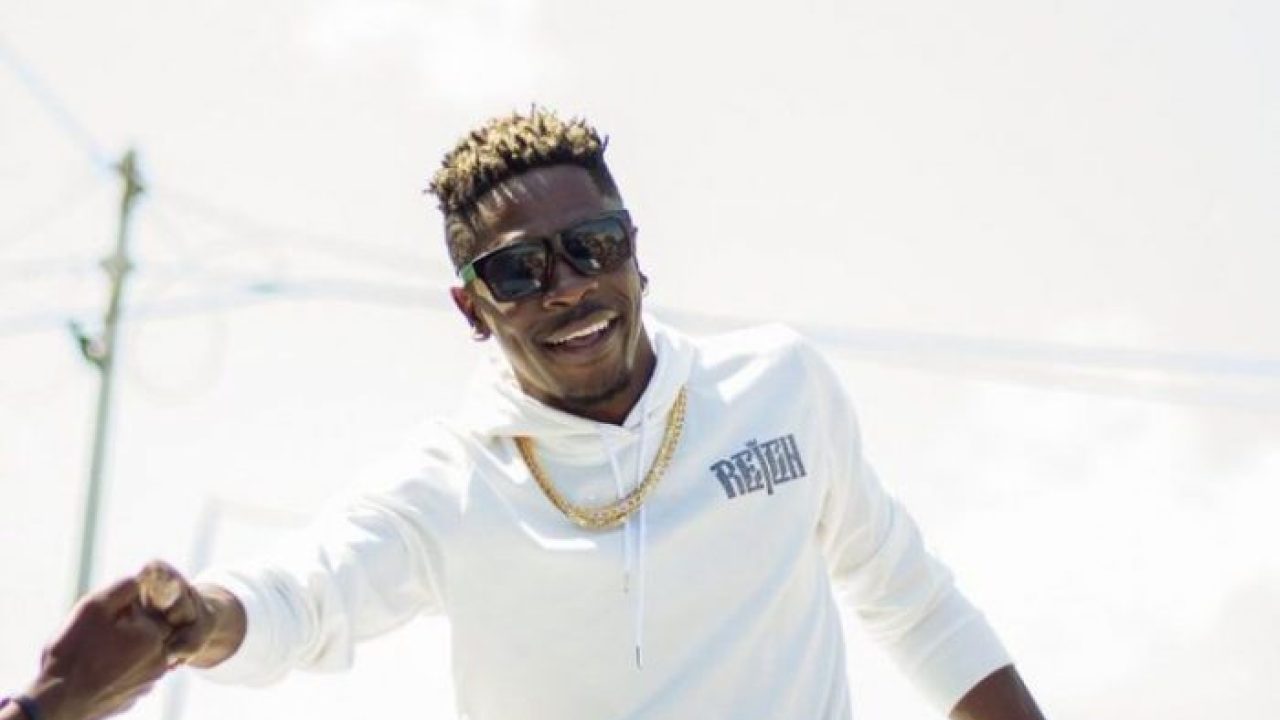 In the video one could spot couple of American girls singing Shatta Wale’s Song whiles shaking butts for the artist to enjoy the view.

The previously trolled local champion has had a change in fortune this year as he’s now known worldwide.